What is a Sherpa 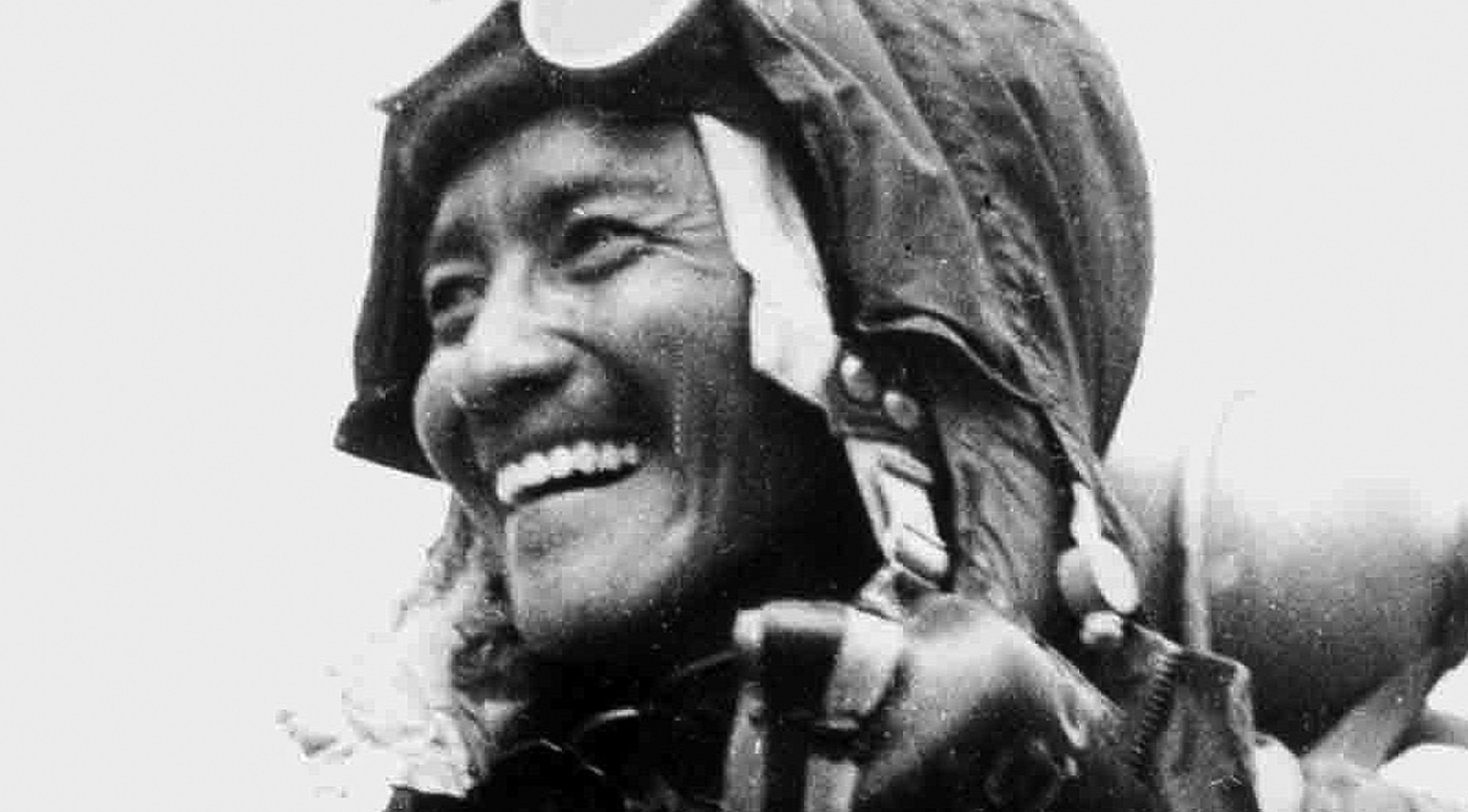 Probably about half the people that we meet will ask us where the name Sherpa comes from. For others, the association is immediate and they get a sense of what we’re about.

Does it bug us that so many people just don’t get it immediately?

“Not at all, because almost all of those who don’t get it, ask the question. We’re then able to tell a story which has meaning for them and the relevance is revealed,” says CEO Gary Hendrickse.

Tenzing Norgay, often referred to as Sherpa Tenzing, was a Nepalese Sherpa mountaineer who guided brave and adventurous mountain climbers. He became one of the first two individuals to reach the summit of Mount Everest, which he accomplished with Edmund Hillary on 29 May 1953.

The symbolism of climbing the mountain, guiding Hillary and his fellow climbers and then standing on top of the world is all part of the Sherpa brand story.

“Firstly, building a brand is not for everybody. That’s why there are so few real brands out there, especially in the mid-lower business sector. Our clients are ambitious, resilient and they have a vision. Secondly, building a brand is all about standing out and going to places that others can only dream of – the need to claim your own high ground.”